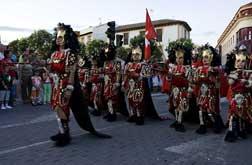 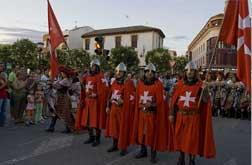 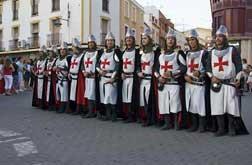 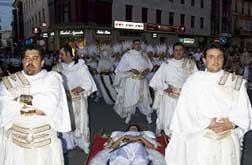 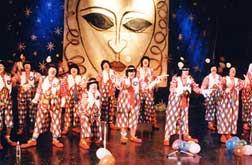 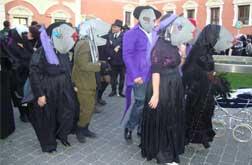 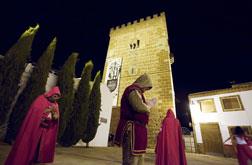 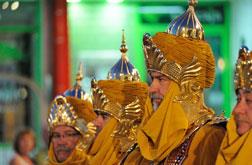 The well-known "Carnaválcazar" was declared a festivity of Regional Tourist Interest, not only because of the original dates, celebrated between the 26th and 28th of December, but also because of the wonderful colouring and floats used in the parades.

Fair and Festivities: between September the 3rd and the 8th, Alcázar celebrates its local festivities where many events are organized: bullfighting, shows, open-air dances and vermouth dances. 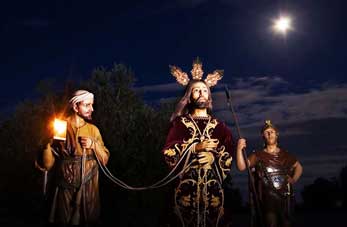 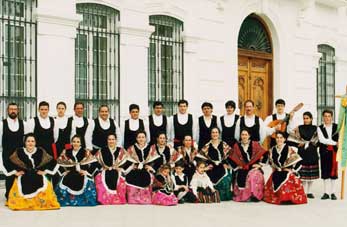 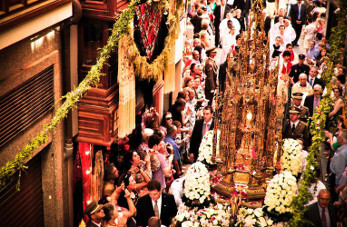 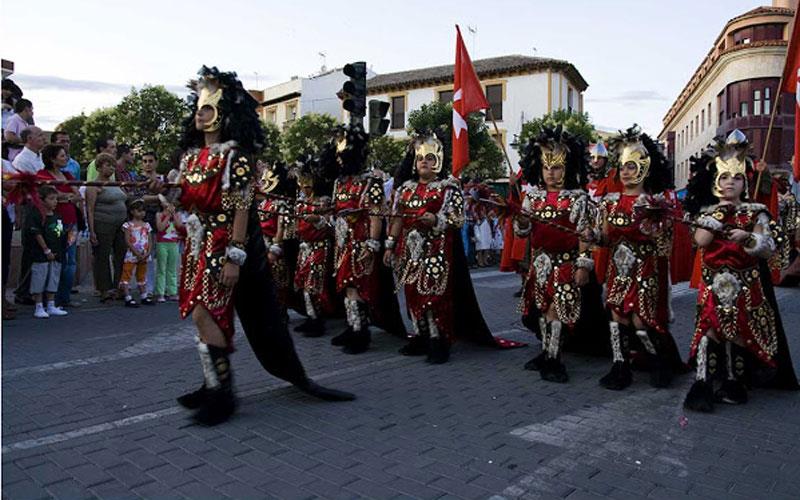 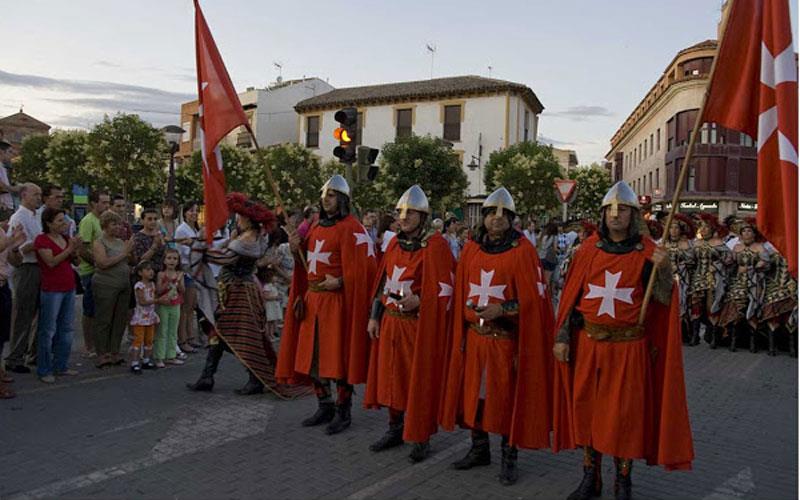 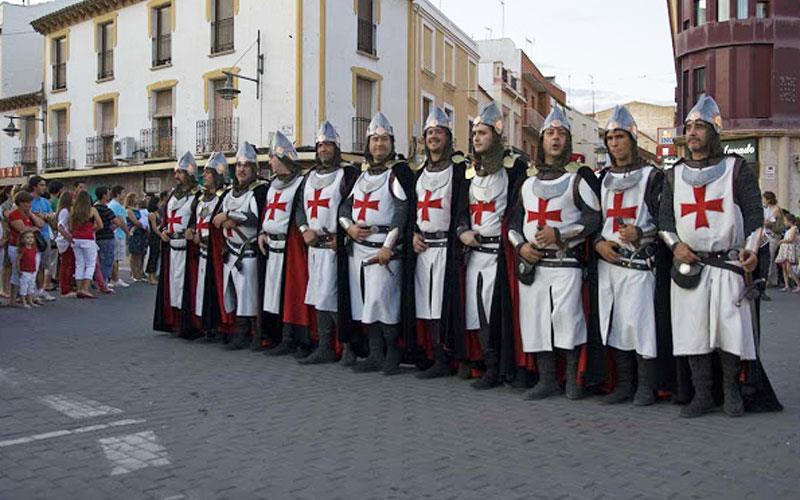 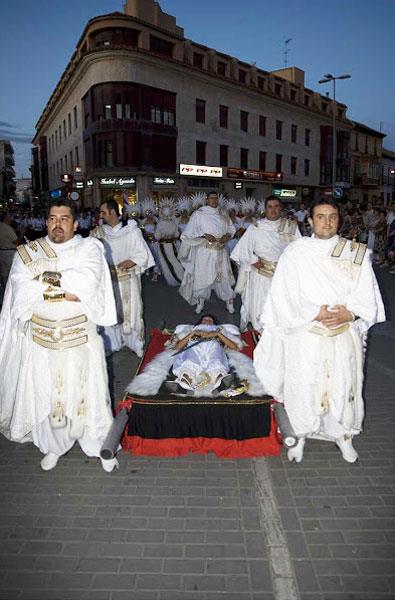 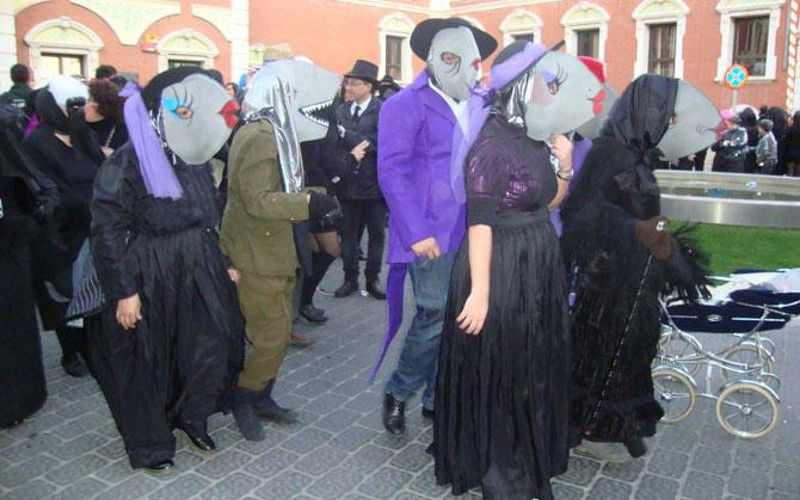 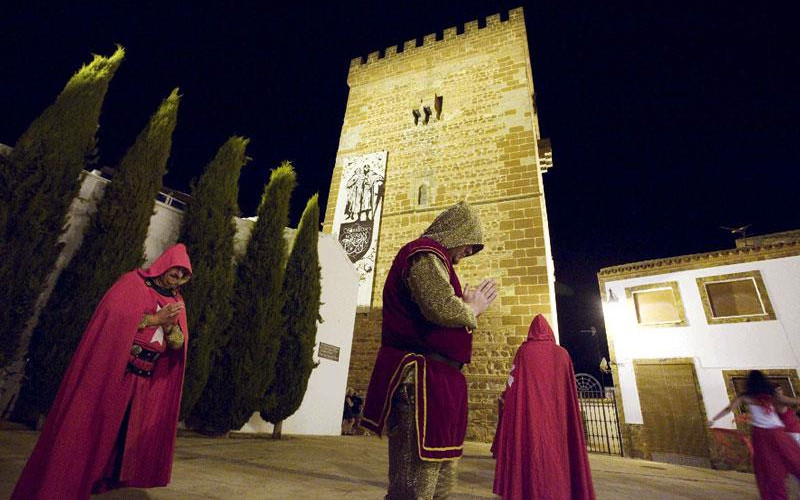 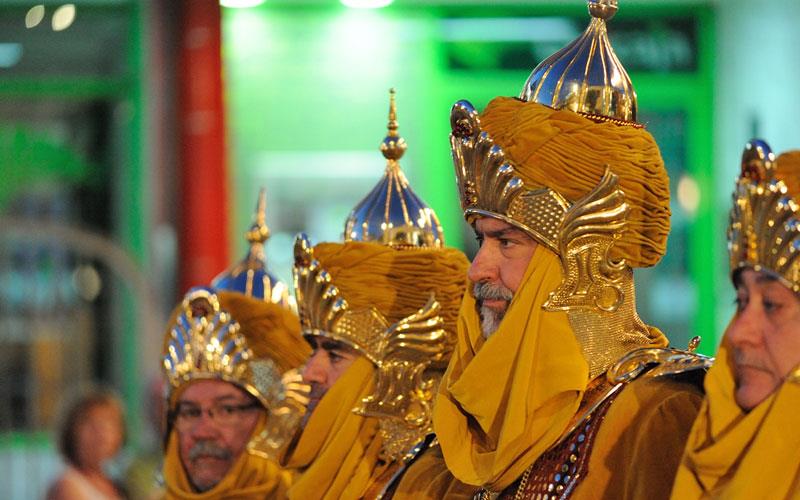