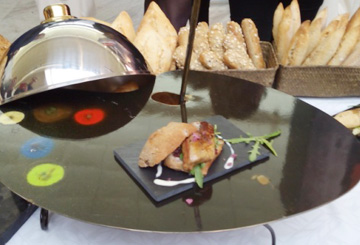 Last February the 1st, a great international cuisine event took place in the Spanish capital city, Madrid Fusión 2014. Viñasoro experienced it in person as the Head Chef, José Manuel Gallego, was a finalist; he ranked among the six best chefs in the contest Designer Sandwiches and among the ten best chefs at the International Contest of Olive Oil Cuisine. That’s the reason why Hotel Château Viñasoro invites you to Viñasoro Gastronomic Days, on February the 21st, 22nd and 23rd, with the cuisine essence and recipes of internationally well-known chefs. With the Chef and by the fireplace, a night full of exquisite flavours and amazing fusions which will awake your senses will be created. Taste the dishes presented in Madrid Fusión at Hotel Château Viñasoro. Sense the flavours and fusion of the Viñasoro cuisine, feel it by the fireplace. 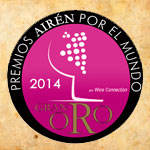 Next Thursday the 26th of June, Hotel Château Viñasoro will hos... 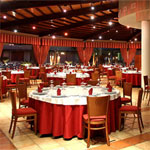 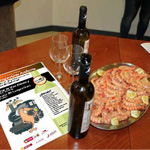 Viñasoro will take part in this wonderful gastronomic initiative next ...

Fall in love with Viñasoro 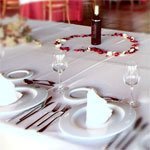 Live the most romantic movie scenes with a glass of wine and by the fi... 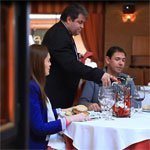 Hotel Château Viñasoro invites you next Saturday, February the 1st, to... 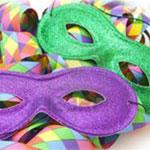 Enjoy with us the Carnavalcázar next December the 28th, a festivity in...

This page uses our own and third party cookies to improve the navigability and accessibility of our website and to optimize the user experience. You can accept all cookies by clicking on the "Accept" button or click on "Settings" to obtain more information about them and to set or refuse their use.